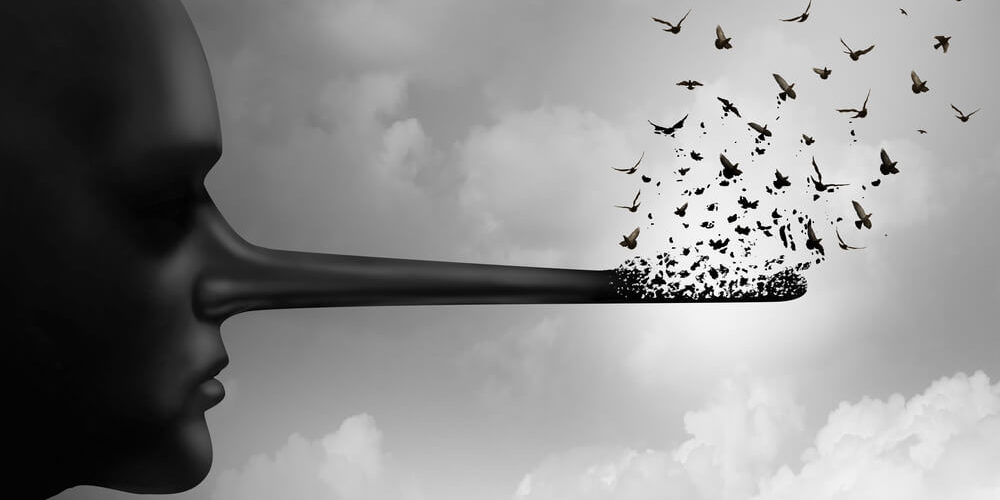 THE (MIS)USE OF EUPHEMISM IN BUSINESS

Euphemisms are descriptions which are often bland or vague to cover or sugar coat something which is seen as unpalatable. This will not come as a surprise to many readers, but politicians are the masters. They have an uncanny ability to avoid direct questions and navigate increased attention from the media. Although we acknowledge that it has become a tool of the trade for anybody in politics, there is a disturbing trend that euphemisms are being increasingly used in business. When does euphemism become a lie and what are the business ramifications?

How are euphemisms justified?

The most common response is that everybody lies and therefore it is OK. It is marketing. That’s not entirely true. Yes, everybody lies. We have even created different categories for lies; white lies, exaggeration, broken promises, outright lies, fabrication, deception, plagiarism and the worst of all, compulsive. The biggest concern with using euphemisms is that they justify poor behavior and should not be tolerated in business. They encourage false representation of the state of a business and eventually, the perpetrator starts to believe them. An accurate view of the business is then lost – for good.

You might recognize some of them. If you do, ask yourself, is it marketing, simple exaggerations, deliberately misleading statements or are they outright lies and in a business context fraudulent?

Revenue has been overstated: we have lied about our revenue. They are less than declared.
Expenses have been understated: we have lied about expenses. They are higher than declared.
You are offered a career change, early retirement, there is a work balance re-adjustment, the staff is being re-aligned: you are fired.
Managing company stakeholders: lobbying or bribing.
Under-performing assets: bad debts.
Levering up: spending money we don’t have.
Partially proficient: unqualified.
Re-invested in its stock: share price received a boost by buy-back instead of improving results.
Embarking on a journey of self-discovery: jobless.
Unemployed: in between jobs.

Is there a need for euphemism?

The use of euphemism has its place in the world at large but within limits. Although there is no excuse for being rude, there is a need for straight talking and being open to employees, customers & investors. Unfortunately, it has become a way to hide the truth without being portrayed and seen as lying. Company reports have become convoluted documents which deliberately disperse the facts and hide bad news. An all-time low was reached a few years ago when torture was described in an official government document as ‘enhanced interrogation technique’.

What can be done about it?

Don’t get caught up with the hype. Resist the temptation. Your investors, staff, customers will appreciate a clear and accurate assessment of the business. Look after and manage your most important assets: customers, staff and data. The rest will look after itself. The cycle of dehumanizing others to create a false portrayal of business is wrong or should I say will create an ‘ethical hiatus situation’.

How productive are your staff?
May 27, 2019
Go to Top
Flexible Pricing Structure

Need more elements than provided in the free account?

Our flexible pricing structure allows you to only purchase the elements you need in set quantities as per the table below.

These additional elements can be purchased from within your Kradle account.

Kradle’s Data Visualizer allows you to easily build a data model comprising of Nodes and Links.

– Nodes are elements for storing information

Kradle’s Data Visualizer allows you to easily build a data model comprising of Nodes and Links.

– Nodes are elements for storing information

– A Task is a single activity.

– A Template is a sequence of connected Tasks.

– When all Tasks are completed within a Template, that is considered a Job.

SMS and Email Notifications can be added into any Template to trigger approval requests, Job status updates, and Job completion notifications.

– A Task is a single activity.

– A Template is a sequence of connected Tasks.

– When all Tasks are completed within a Template, that is considered a Job.

SMS and Email Notifications can be added into any Template to trigger approval requests, Job status updates, and Job completion notifications.