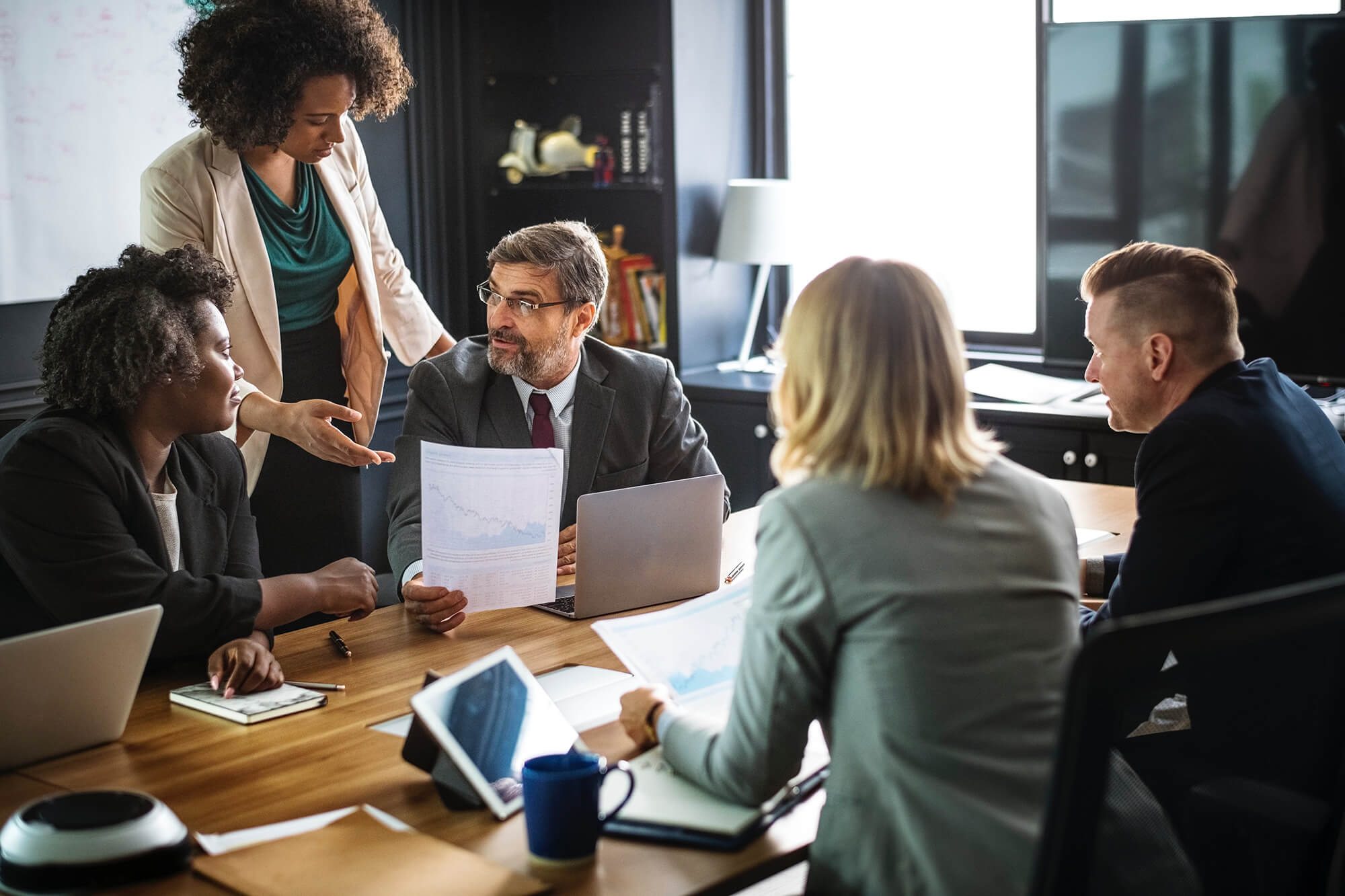 CREATING A CULTURE OF CHANGE, INNOVATION AND PROFITABILITY

Culture in terms of a business is defined as the ideas, customs, and behavior of an organization. A company’s culture directly affects its reputation, valuation and hence profitability. In an era where social media reigns supreme and reputations can be made and destroyed by the careless release of ‘news’, special attention should be given to how a business is portrayed, seen by the public and what the effects are on financial results and profitability.

A company can re-invent itself and thrive on change. There have been many successes over the years. A prime example is Apple, now valued at over $1 Trillion (the first company to achieve this). Many great companies have been acknowledged for their results over the years: GE, Microsoft, Walt Disney, Boeing, Pepsi to name a few. However, over the years there have been cases where businesses re-invented themselves, grew and achieved results beyond expectation. Let’s look at three examples:

Why have these companies succeeded where others have failed?

They all have the same traits in common:

It has become common to see companies which have been running at a loss for over ten years, release a statement that the company will never make a profit and yet given a valuation of ten times revenue. This is not sustainable. Eventually, the well will run dry and those businesses will no longer exist. There is no substitute for solid fiscal dynamics and profitability. Arbitrary and often optimistic valuations are fine but not a substitute for cold hard cash in the bank.

A bold visionary approach is required. An approach which requires a solid business foundation, a willingness to innovate, adapt and execute. This culture starts at the top and filters down to the various layers of leadership. One person cannot do it all, but it takes one person to make a start.

What is the winning formula? Humility and Drive.

When Darwin Smith finally retired, he was asked to comment on his winning formula.

His reply was: “I never stopped trying to become qualified for the job”.